This letter A tracing worksheet introduces young students to early writing abilities while also increasing letter knowledge. Drawing lines is a vital prewriting skill and the first step in learning how to write letters, so this tracing worksheet provides kids plenty of practice drawing diagonal lines before asking them to create an uppercase letter A. 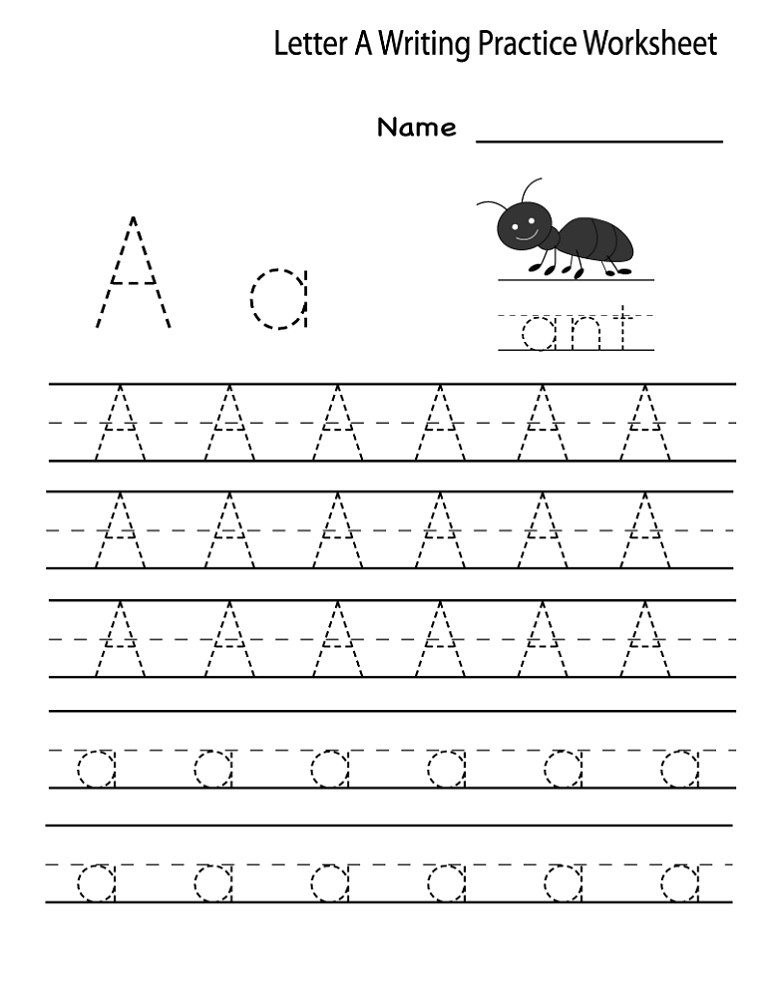 The letter A is the first letter in the alphabet. The capital and tiny letter A have various forms. That is why your youngsters must learn the distinction between the uppercase and lowercase letter A. This page has a variety of printable exercises for teaching kids how to print and trace the letter A. There are various upper and lowercase letter A tracing worksheets available. These tracing worksheets will undoubtedly assist your youngsters in learning more about the letter A by honing their tracing skills and abilities. 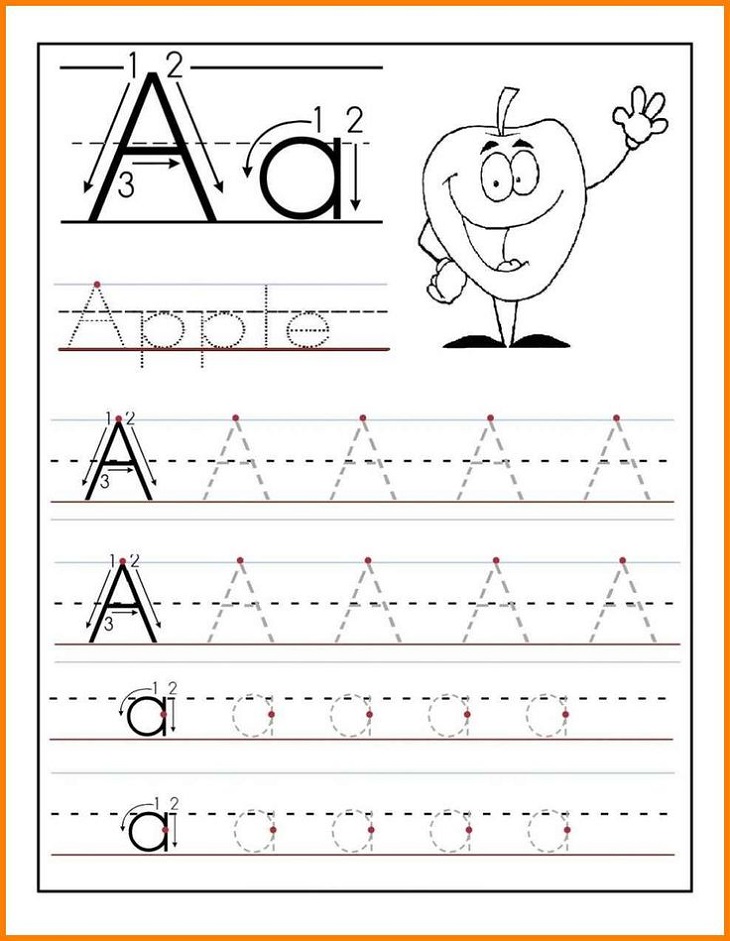 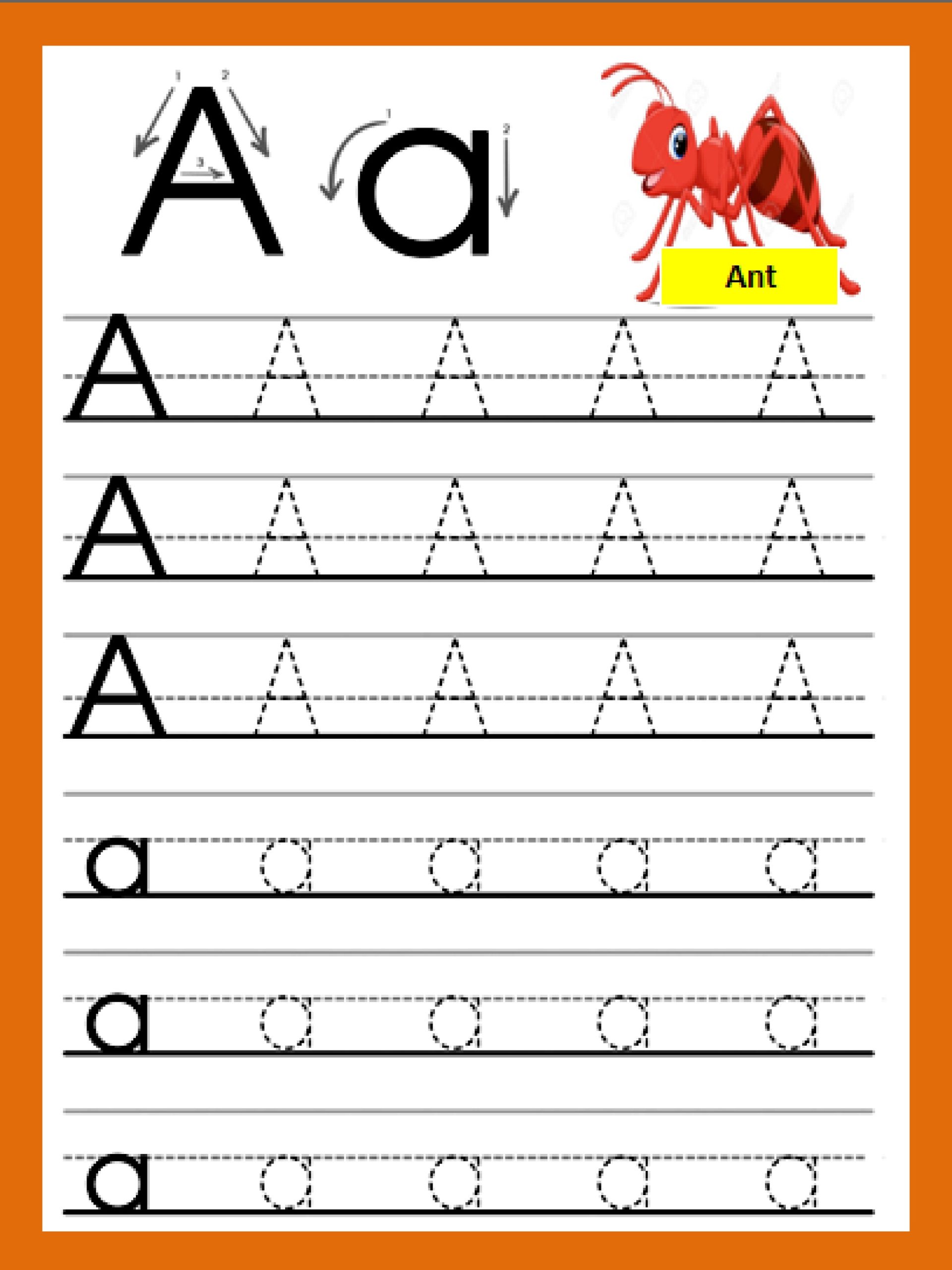 The first step in becoming a virtuous writer is to improve one’s handwriting skills! With this entertaining series, you may practice tracing the letters of the alphabet. Begin with the first letter of the alphabet with these free downloadable trace-the-letter A activities. If parents or teachers want to improve their children’s or student’s ability to write and memorize the letter A, teaching them these tracing exercises is a terrific way to train their hands to correctly trace the letter A. 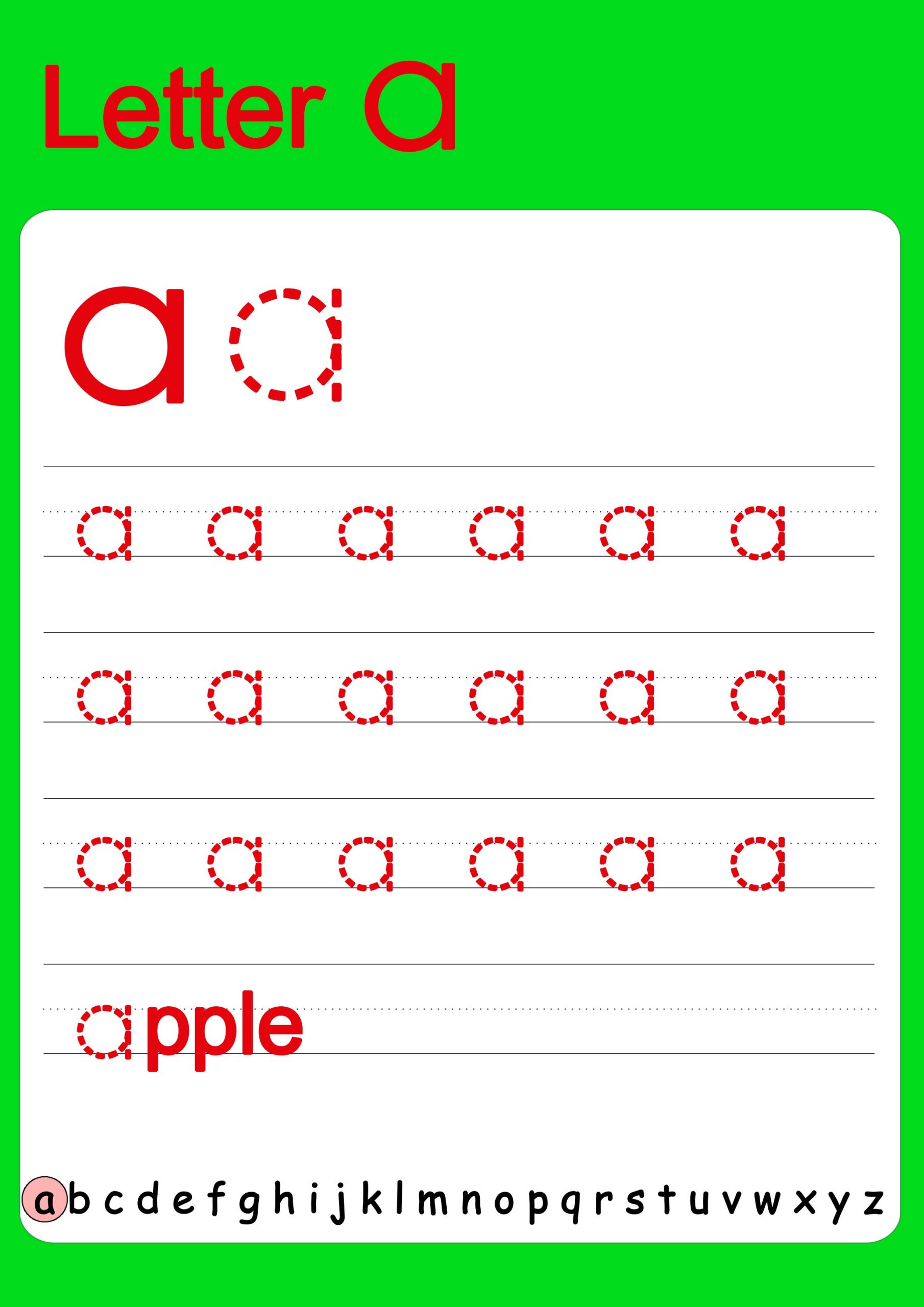 Children’s hands and fingers will become accustomed to writing the letter A by working on these traceable letter A worksheets. They will eventually be able to accurately write the letter on their own. You can select and print a variety of letter A tracing sheets for your children. Print out all of these worksheets, and they’ll be ready to write letter A in no time. Have fun tracing for your children! 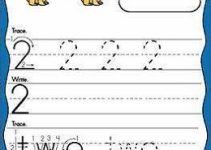 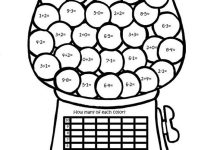 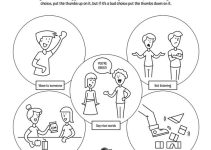